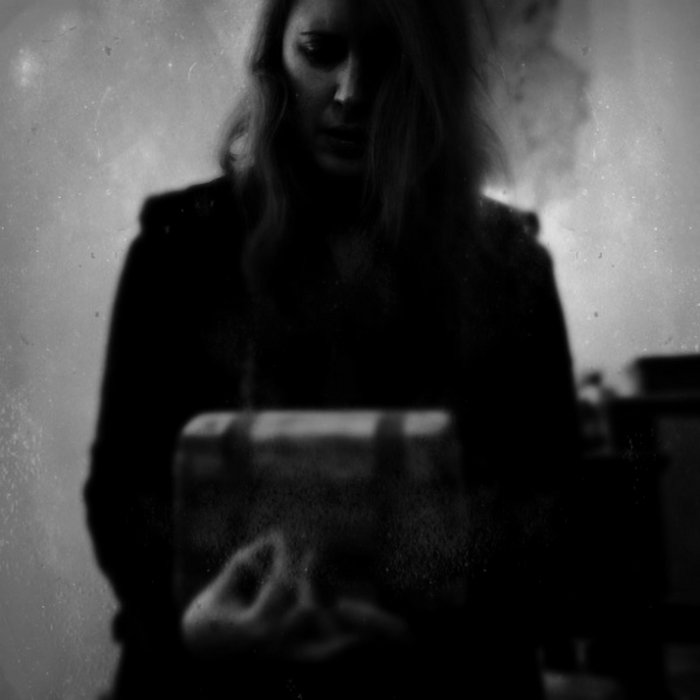 1880s Benbecula (where I would go as a child), a mermaid is murdered by two small boys throwing stones and buried in an unmarked grave beyond the kirkyard boundary wall:

'"Some seventy years ago, people were cutting seaweed at Sgeir na Duchadh, Grimnis, Benbecula. Before putting on her stockings, one of the women went to the lower end of the reef to wash her feet. While doing so she heard a splash in the calm sea, and looking up she saw a creature in the form of a woman in miniature, some few feet away. Alarmed, the woman called to her friends, and all the people present rushed to the place. The creature made somersaults and turned about in various directions. Some men waded into the water to seize her, but she moved beyond their reach. Some boys threw stones at her, one of which struck her in the back. A few days afterwards, this strange creature was found dead at Cuile, Nunton, nearly two miles away.

"The upper portion of the creature was about the size of a well-fed child of three or four years of age, with an abnormally developed breast. The hair was long, dark, and glossy, while the skin was white, soft, and tender. The lower part of the body was like a salmon, but without scales. Crowds of people, some from long distances, came to see this strange animal, and all were unanimous in the opinion that they had gazed on the mermaid at last. Mr Duncan Shaw, factor for Clanranald, baron-bailie and sheriff of the district, ordered a coffin and shroud to be made for the mermaid. This was done, and the body was buried in the presence of many people, a short distance above the shore where it was found. There are persons still living who saw and touched this curious creature, and who give graphic descriptions of its appearance."

MacGillivray is a Scottish poet and musician, signed to Antigen Records and 100 Acre Recordings and published by Bloodaxe, 'The Nine of Diamonds: Surroial Mordantless' 2016 and 'The Last Wolf of Scotland' (2nd edition) Redhen, Los Angeles. MacGillivray has performed with The Fall, Arlo Guthrie, Thurston Moore, Alan Moore, Shirley Collins and many others. ... more

Bandcamp Daily  your guide to the world of Bandcamp

Featured sounds by K.Spark and WIZDUMB, plus Basi joins the show to discuss his latest release.